April Fools! Or Not. 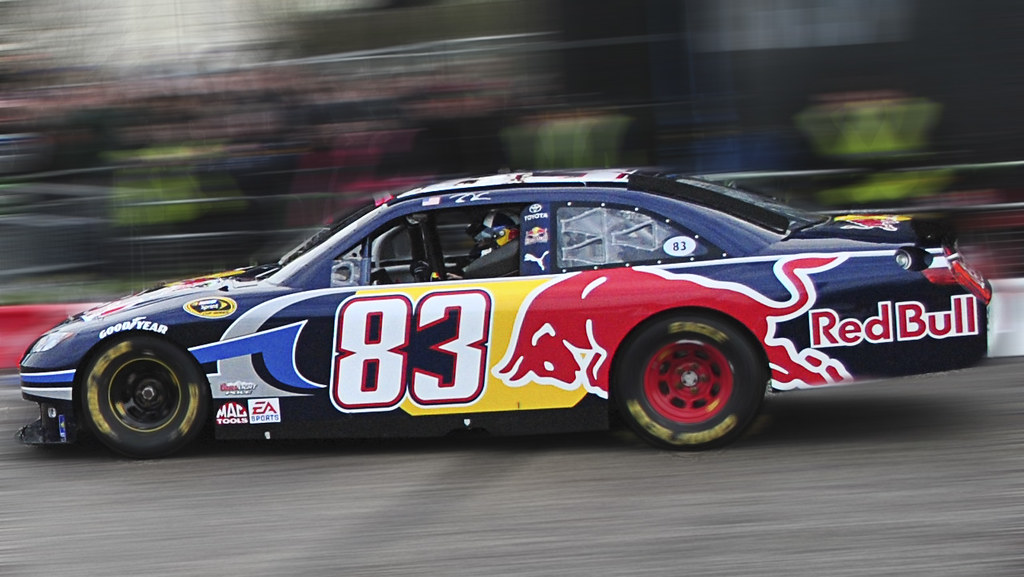 Google announced a partnership with NASCAR for their 2012 April Fools joke: Google's self-driving cars were to compete in NASCAR races. This set-up a Watson on Jeopardy! moment for computer-driven cars. In fact, the Google/NASCAR announcement was a prank. But not one that was far off reality. Google's self-driving cars apparently work well. They have driven over "200,000 miles without a single machine-caused mishap." While a safe driving record doesn't seem key to NASCAR success, Google cars might work very well in NASCAR races. Self-driving car systems could be trained with data from previous NASCAR and other auto races to understand how the computer and its opponents might act in given situations. And even how specific NASCAR opponents are likely to behave. This could give a Google NASCAR entrant an edge against human competitors.

Should race car drivers someday face computer competition, they may find the path to success through being themselves assisted by a computer. A computer could rapidly calculate options and likely outcomes. Giving the driver ideas. Winning drivers will have to move beyond calculation to provide something extra. This is similar to what has happened in some types of chess (as related in more detail in MIT's Eric Brynjolfsson & Andrew McAfee's excellent "Winning the Race With Ever-Smarter Machines"), where human + computer chess teams have been successful.

Lawyers should consider this situation. Computers may soon safely drive cars on the road and in races. And write news articles. And do document review. And do due diligence. Now is a good time to think what this will mean for your practice. And consider how to work with coming technology to do higher quality work and thrive as a business.

Get the latest legal tech insights sent straight to your inbox

Join thousands of other smart legal teams staying ahead of the curve.